We had finished dinner early, lost patience with finding something to watch on television, and the endless rain had dampened our spirits a bit. As a remedy, my husband located a treasure trove of Jean Shepherd recordings on the internet and downloaded one to play for us. He did this using his cell phone connected to our Bluetooth speaker. The reason I specifically mention this technology should become evident in a moment.

As the theme music from Jean Shepherd’s show, the Bahn Frei Polka, faded in, accompanied by kazoos and the added sound effects of horse’s hooves clop-clop-clopping, I began silent giggling that soon overtook my body so completely that I could no longer contain it, and I let out a huge guffaw. My husband smiled. The spell was broken.

That theme music transported me back to childhood, when our local public radio station rebroadcast Jean Shepherd’s shows. They were originally broadcast by WOR in New York. Even one silly variety of the station’s call-sign jingle was enough to bring on a chuckle or two: W-W-W-W–Somebody-Stop-Me!–O-R!

My parents had given me a bedside radio when I was young. It was sky blue on the front with sections for the clock, the speaker, and the radio dial. The slats protecting the speaker were white plastic, as was the casing. No doubt it was a cheaply made radio, but it was one of the most valuable things I ever owned.

That radio was my constant friend throughout childhood and into adolescence, seeing me through many quiet evenings and weekends when all I did was read or write or daydream; it entertained me, inspired me, and kept me company when I was alone. I listened to WPGC, WEAM, and “The Young Sound,” which was a novelty at the time but paved the way for commercial-free blocks of contemporary pop music.

We lived in a three-story townhouse. The dining room, kitchen, and living room were on the first floor, our parents’ bedroom and the study/guestroom were on the second floor. My kid brother (an appellation I would never bestow on him, except that it’s perfect for this story) and I had bedrooms on the third floor, which were separated by a short hallway and a bathroom. Sometimes we’d shut our doors at the end of the day and just go to sleep; sometimes we’d keep the doors open and slide toys and other stuff back and forth across the smooth wooden floor of the hallway until our parents got annoyed and chased us back to bed.

We were known to quarrel sometimes or call each other names, but we usually got along in our castle in the sky at the top of the townhouse. We usually minded our parents, but on Sunday evenings, we conspired to disobey them because that is when WETA played Jean Shepherd’s show. We’d dutifully wash up and dress in our pajamas. Then we’d leave the bedroom doors open and get into our beds, shut off our lights, and turn on our bedside radios.

The polka music would start and then the show would be on. It was usually 45 minutes of a stream-of-consciousness narrative—a combination of childhood reminiscences and social commentary—frequently punctuated by silly music and even sillier kazoos or nose whistles. The nose whistles were guaranteed to incite hysterical laughter.

But here is my fondest memory of those evenings: At some point I’d hear my brother chuckle or snort, which made me laugh, which then unleashed a nosier-than-expected fit of cackling between the two of us, and that is what would filter down to the lowest level of the townhouse. Next, we’d hear our father shout up the stairs at us, “Turn off those darned radios and go to bed!”

We’d ignore him and sometimes he’d yell upstairs again, but I think he knew we just had to listen to the whole thing. After all, he was the one who had introduced us to Jean Shepherd’s show, and he knew we couldn’t turn it off in the middle of one of his crazy stories. That would just be cruel!

When I met my husband, we got to talking about listening to the radio late at night. At the time, I was the only other person he’d ever met who had also listened to Jean Shepherd. The match was meant to be! So, on that recent evening after a trying day, he knew exactly what would bring some silliness and cheer into an otherwise gloomy evening.

We’ve come a long way from old plastic clock radios. However, Jean Shepherd’s timeless and familiar humor is a soothing balm. He’s been gone a long time now and his show even longer, but thanks to the internet, he can still provide belly laughs whenever we need them. 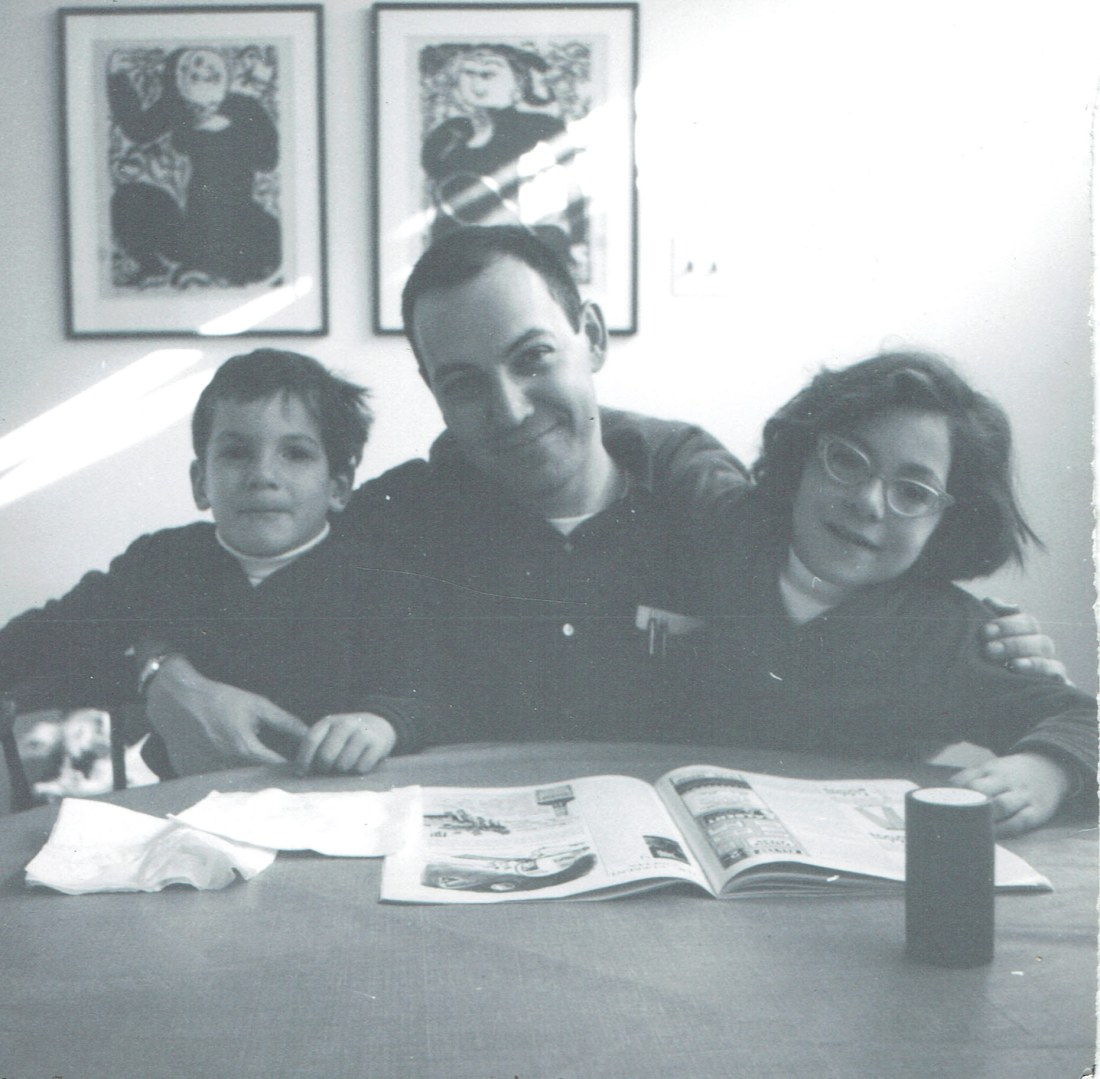 I am a retired government technical editor specializing in earth science and maps. However, there is so much more to the world than that. View all posts by Late Summer Light

As the world turns toward autumn, so do I. Walk with me through the change of seasons, notice the wonders, and savor the memories.

A daily selection of the best content published on WordPress, collected for you by humans who love to read.

The best longform stories on the web

The Art and Craft of Blogging

The latest news on WordPress.com and the WordPress community.